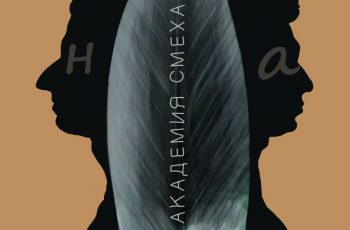 “Academy of Laughter” (“Fеather on the sand”)

Two of the Ilkhom Theatre’s leading actors, Vladimir Yudin and Aleksey Piscov, will present Maksim Fadeyev’s project based on the play “Academy of Laughter” by contemporary Japanese playwright, actor, and director Koki Mitani.

At first glance, the plot may appear trivial – an author approaches a censor to obtain permission for a play, which may seem like nothing but a formality, but the censor is very “diligent” with his responsibilities.

The battle of “opposites” becomes an endless philosophically-absurd dialogue – a battle for words and meaning.
Inevitably, this battle on the intellectual boxing ring eventually changes the characters, without them even noticing.
Koki Mitani’s comedy is about the borders of freedom. About the fact that each one of us houses our very own inner author and censor, and we never really know who wins in the end.

Translated from English by Dmitry Lebedev.