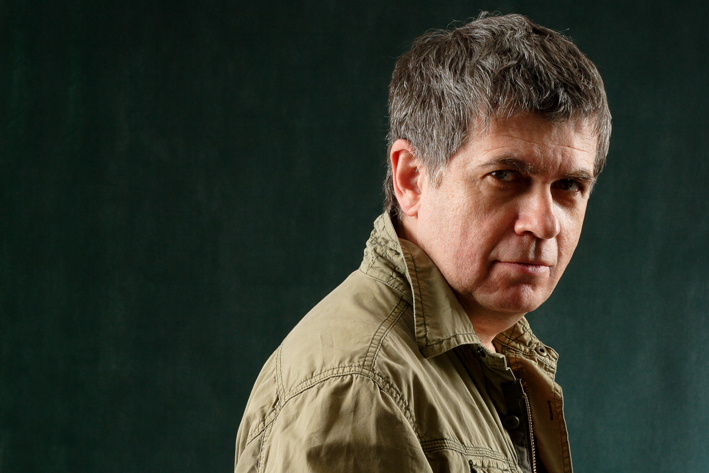 Is a founder and art director of the “Ilkhom”, the first non-state theater in the former USSR, which still remains the only one in Uzbekistan.

Under the artistic direction of Mark Weil a number of international theater festivals were organized, including “Theatre: East-West” (1993) and “Ilkhom-XX” (1996). He was one of the organizers of the International Festival of Contemporary Music and the Theatre “Ilkhom-XX.”

Mark Weil staged performances in Tashkent (Uzbekistan), Moscow (Russia), Bulgaria, Yugoslavia, and in the USA. Many of his plays, such as “Petty Bourgeois Wedding” (by Brecht), “Clomadeus”, “Happy Beggars” (by C. Gozzi) were presented at international festivals in Austria, Holland, Yugoslavia, Ireland, Norway, Germany, the United States and other countries. He was also the author of a number of television films. His last great work was a documentary film “End of the Century. Tashkent”, which was shown at international festivals in Holland, Germany and France.

The last plays of Mark Weil staged in Tashkent and Seattle were as follows:

“Tortilla Flat” by John Steinbeck (theater “Ilkhom”) that won the Best Director Prize at the Festival Theatre of Uzbekistan in 1996;

“Rhinoceros” by Eugene Ionesco, a co-production of the theater “Ilkhom” and Carroll College (Wisconsin, USA);

“King Yubyu” by A. Jarry, a co-production of the theater “Ilkhom” and the German Drama Theatre Almaty (Kazakhstan);

“Brothers and Lisa” by A. Kazantsev;

“Imitations of the Koran” by A. Pushkin;

“The laboratory of Dr. Chekhov” by Anton Chekhov;

“What happened at the zoo?” by Edward Albee;

The last productions of Mark Weil in Moscow:

The last international projects of the theater “Ilkhom” carried out under the direction of Mark Weil are as follows:

2005 – Head of the Laboratory of young directors of Central Asia and Kazakhstan, a joint project of the theater “Ilkhom” and the Swiss Agency for Development and Cooperation.

2003 – “Suicide” by Nikolai Erdman – School of Drama at the University of Washington in Seattle (USA).

2002 – “Imitations of the Koran” by Pushkin – The world premiere was presented at the International Ruhr Theatre Festival (Recklinghausen, Germany).

2001 – “Love’s Labour’s Lost” by William Shakespeare. A joint work of the Folkwang-Hochschule Essen University (Germany), Yoram Loewenstein Studio of Tel-Aviv (Israel), School of Drama at the University of Washington, Seattle (USA) and the theater “Ilkhom” – the world premiere was presented at the International Ruhr Theatre Festival (Recklinghausen, Germany).