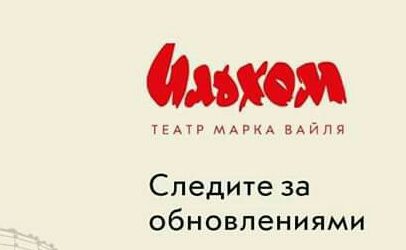 Dear Audience of the Ilkhom Theater!

Due to the pandemic, following order 01-11-15-615 of the Ministry of Culture of Uzbekistan, beginning March 17th, the theatre has decided to suspend all activity and cancel all plays scheduled for March 2020. END_OF_DOCUMENT_TOKEN_TO_BE_REPLACED 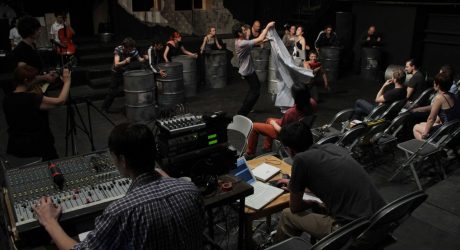 ABOUT THE PHENOMENON OF “ILKHOM” AND ITS TOPICAL ART.

MARCH 5, 2020 CAA NETWORK
Perhaps the most significant event in the beginning of this year in the theatrical life of the Uzbekistan’s capital city was the appeal of the Ilkhom Theater to the general public published on February 12, 2020. The famous theater, founded back in 1976, could survive even after the brutal murder of Mark Wail, the founder of the theater– the famous director in the post-Soviet era.
But today the fate of the theater depends on the decision of the authorities and the new owner of the building where the Ilkhom Theater rents premises. As stated in the appeal of the theater staff, they don’t have the means and opportunities to acquire a new building and recreate the theater in it again, and the loss of their space actually means a death sentence to the Ilkhom Theater.

END_OF_DOCUMENT_TOKEN_TO_BE_REPLACED 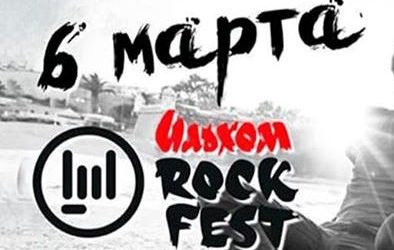 Hurry to the joint concert of the German group Treptow and Origami Wings
Starts at 06.30 pm.
Tickets can be obtained at the ticket box of Ilkhom Theater.
Treptow is a Berlin pop group that performs pop, rock and alternative music. Founded in 2015, the group already managed to hit the iTunes charts in 2017 with its debut album. Treptow performed over 150 concerts in Germany and around the world, singing songs in German. END_OF_DOCUMENT_TOKEN_TO_BE_REPLACED 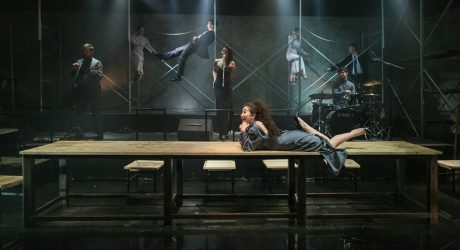 The Ilkhom Theatre was an oasis of unbridled creativity in Uzbekistan under decades of totalitarian censorship. Now, a rapid wave of development designed to liberalise and modernise the nation could spell its demise.
17 February 2020
Text: Sarah Heywood-Rakhimova
Images: Courtesy of Ilkhom Theatre

To enter the Ilkhom playhouse, visitors must descend a narrow corridor lined with four heavily-inscribed marble pillars. A mingling of dust and cigarette smoke hangs in the air: the atmosphere is dense, alive with posters and props from more than four decades worth of performances lining the well-trodden path. END_OF_DOCUMENT_TOKEN_TO_BE_REPLACED 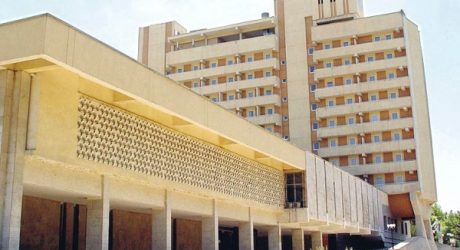 SOVIET MODERNISM AND THE ILHOM THEATER AS A CULTURAL HERITAGE SITE

The Ilkhom Theater, which has not yet been included in the protection list of the Ministry of Culture, has long been a double monument of cultural heritage: tangible and intangible.
It is a monument of tangible cultural heritage, because the building where Mark Wail equipped the theater was built by Richard Bleze, one of the main architects of Soviet modernism, and has all the hallmarks of an outstanding architectural monument of the 1960s (the time the design began) and the 1970s.
Only two relatively preserved buildings by Bleze remained in Tashkent, and therefore the building of the Youth House, included in the ensemble of the city center and linked to the Panoramic Cinema (Palace of Arts), must be preserved in its original form. No 4-to-5-story add-ons above an existing two-story block are acceptable. END_OF_DOCUMENT_TOKEN_TO_BE_REPLACED 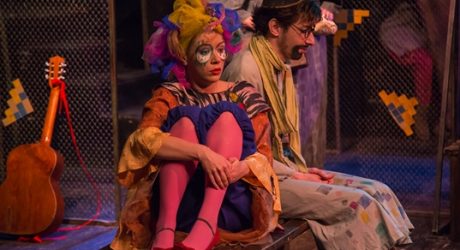 MOSCOW, Feb 18 — RIA Novosti (RIA News). One of the first independent theaters in the USSR – Ilkhom in Tashkent is under threat of eviction at the initiative of the new owner of the premises, according to the theater’s website.
The new owner of OFELOS PLAZA LLC sent a letter to the Ilkhom administration asking them to free the building, the basement of which the theater has been using since 1976.
Upon the receipt of letter, the theater hosted a press conference where representatives of the new owner announced that the building would be closed for reconstruction for two years. END_OF_DOCUMENT_TOKEN_TO_BE_REPLACED 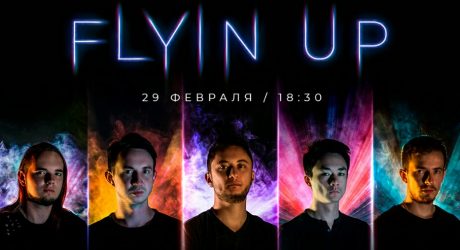 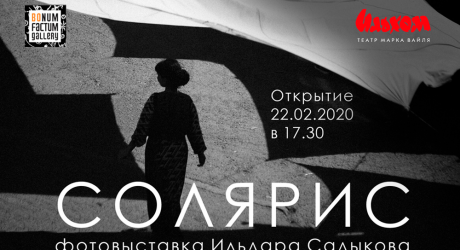 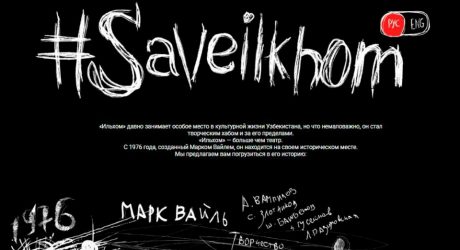 Dear Audience of the Ilkhom Theater!

Our friends have developed a website in support of the theater, please follow the link saveilkhom.com and make your choice.
⠀
The question about the existence of the theater is open. Your voice makes history. 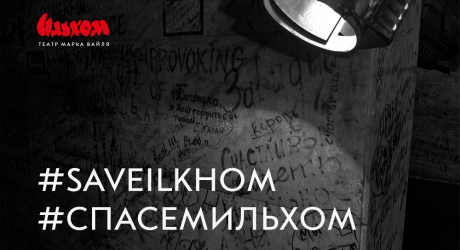 We always feared that the day would come when we would have to utter these words. And with an incredible pain in our hearts we must speak them now.

On February 7th 2020, the theatre received a letter from the new owner of the Shodlik Palace Hotel, OOO “OFELOS PLAZA”, asking the theatre to vacate the premises. END_OF_DOCUMENT_TOKEN_TO_BE_REPLACED 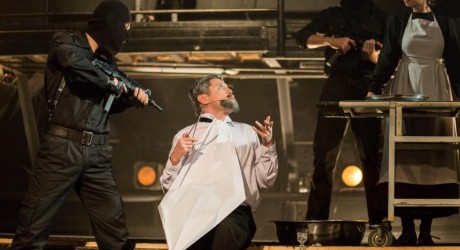 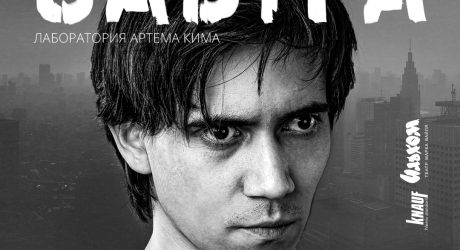 “Tomorrow”. February 15 and 16 the premiere of a new play by Nikita Makarenko with music by Ashot Danielyan.

What will be tomorrow? An atmosphere of anxiety and uncertainty swept the whole world. END_OF_DOCUMENT_TOKEN_TO_BE_REPLACED 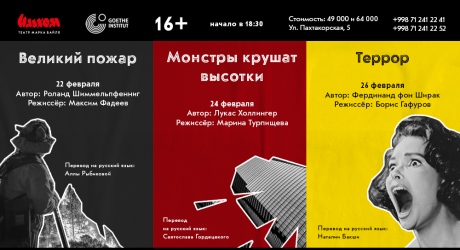 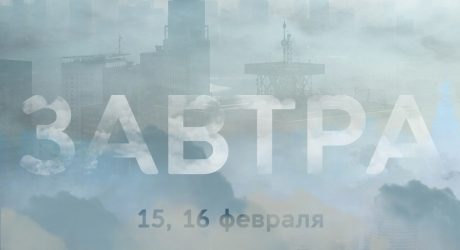 On the stage of Ilkhom Rock Fest, the musicians of the famous and popular band MONNO will present the project “Dzenpunk 2020”. Get ready to listen, relax and breathe. “Dzenpunk 2020” invites you to an electro-rock meditation session. 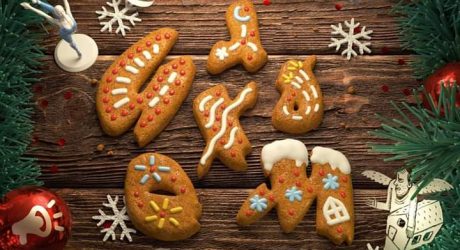 Our dear viewers, friends and colleagues!
Congratulations on upcoming 2020! May happiness and inspiration reign in all neighborhoods, makhallas and castles! Let your life be like a miracle! Let it rain outside the walls of your house, and joy prevails in your house, stars sparkle and the sun shine!
Thank you for the “full house” performances, your sincere feedbacks, flowers and applauses!
See you again at Ilkhom in 2020!