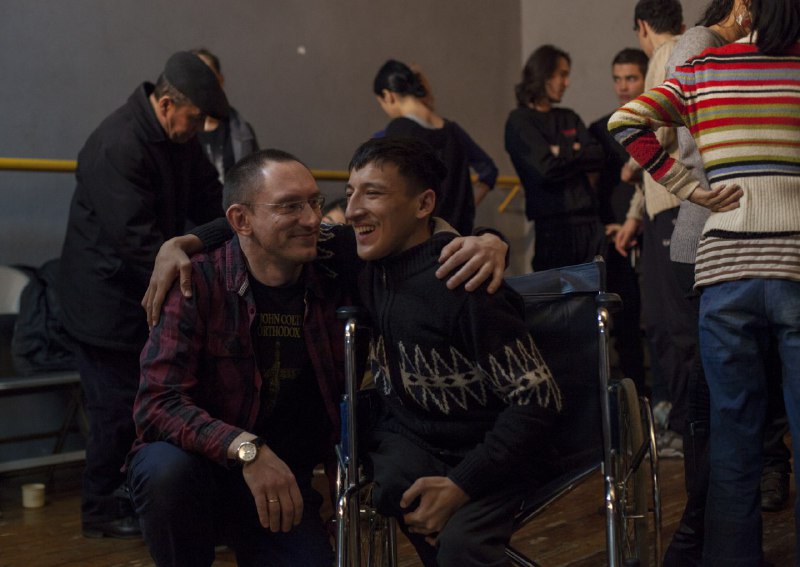 Every Monday, the Ilkhom Theatre hosts an “Inclusive Theatre” Laboratory, which aims to work with people with special needs to create an equal and accessible environment for their artistic work and the exploration of the potential held in interactions between profesional and non-professional actors.

The Laboratory is curated by Boris Pavlovich.

In 2013-2016, Boris Pavlovich led the department of social enlightenment programs at BDT named after G.A. Tovstonogov.
He was the founder and teacher at the “Pedagogical Laboratory BDT”, as well as the director of the project “Meeting” (BDT named after G.A. Tovstanogov and Center “Anton is here nearby), in which he realized the production of the play “Language of Birds”.

Today he is the artistic director of a space called “Apartment” (St. Petersburg, supporting art-innovation fund “Alma Mater” in partnership with the Center “Anton is here nearby”).

Laureate of the prize “Breakthrough” in 2017, special jury prize awarded for the play “Language of Birds” and the prize of the youth jury.

The following have already partnered with us to make this project possible:

Main project partner – The Swiss Bureau, in collaboration and development under the Embassy of Switzerland in Uzbekistan. 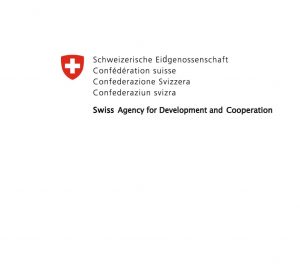 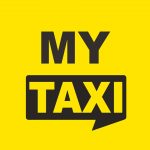