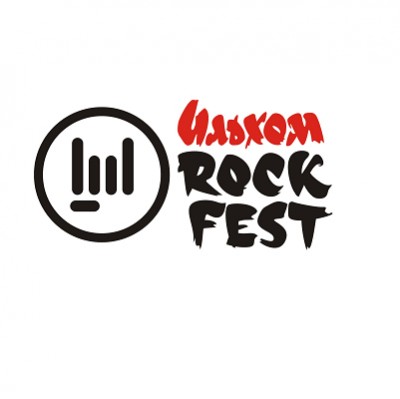 IlkhomRockFest is a unique, international rock festival which has been held at the Ilkhom Theatre of Mark Weil over the past 10 years.
This festival differs from other rock concerts because it submerges musicians into a theatrical space, creating new experimental decisions: shows which combine theatre, music, video-art, lighting, and other elements of production. At the same time, the audience (who would traditionally be dancing at a rock concert) is seated and listen attentively. Musical-theatrical festivals such as IlkhomRockFest do not exist in any other country in Central Asia. In the years of its existence (2007-today), IlkhomRockFest has rallied a powerful community of musicians and listeners, quickly becoming international. The festival is one of the few sites in the country where rock musicians are able to present their work and have full freedom of self-expression. In total, during the entire time of the festival’s existence, it has hosted over 90 bands not only from Uzbekistan, but also from Kazakhstan, Afghanistan, Russia, USA, Czech Republic, among other countries.

You can learn more about the coming and past concerts by clicking on the News tab.
Additionally, for the most up to date news you can visit our Facebook page.

Any suggestions for festival participation, sponsorship, and any other collaboration sugestions may be addressed directly to us through the Contact tab on our website: http://ilkhomrockfest.org