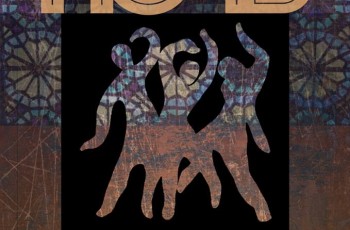 A night at the inn “East-West”

Play A night at the inn “East-West” is based on a number of opuses, including “West-Eastern Divan” by Goethe, “Tattabubu” by Zulfikarov, “Layla and Majnun” by Navoi and “Sheikh Sanan” by Attar.

Late in the evening a wandering stranger comes to a stand-alone “East-West” and meets two men – Dervish and Royal carver. Deeply immersed in a conversation, they talked about love until morning.

One of the key moments of the play is appearance of a mysterious Guria, a personification of a number of different female characters that belongs to the other world.  She is an embodiment of a mystery and sensual image of seductive woman weaving thin webs of love affairs.

The play harmoniously combines fine classical love lyrics of eastern and western poets, and thus deeply touches the soul and makes everybody think about the complexity of the relationship between man and woman.

So, how will the main characters change by the morning? Will they feel reborn? Or may be broken? Spiritualized?…

The performance features captions in English.