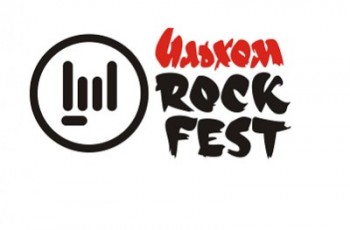 “It’s not common IlkhomRockFest” – that is the way the psychedelic rock band “Flyin Up” decided to describe their upcoming show.
What should not the audience expect?
New songs, except for those that have been played live only a few times until today.

However, the band promises to complement the old songs with new visual tools;
The audience should not expect the familiar atmosphere for rock performances in Ilkhom.
What precisely awaits us, the musicians do not disclose, but they promise that the format will surprise.